Ears to the Future 01

by Ears to the Future 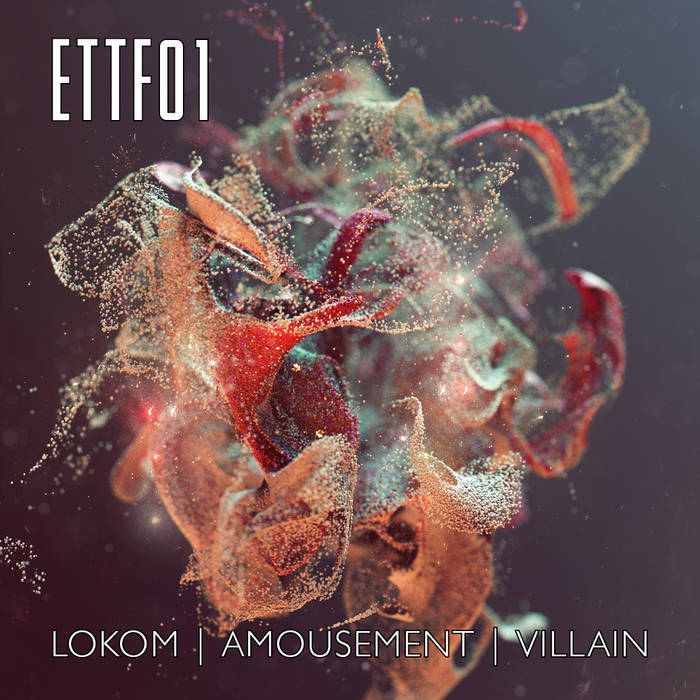 This is the first release on the Ears to the Future netlabel and features four tracks that weave their way through strands of bass-driven techno, electronica and industrially-tinged, glitched-up electro.

Two tracks come from Lokom who is based in Grenoble, France and are full of sonic surprises. He takes his love of bass-driven music to a sound-design extreme; with percussive shards and razor-sharp timbre punctuating the mix and leaving only a mere trace of his influences.

Label organisers and London-based artists Villain and Amousement flesh out the rest of the EP with a technoid low-end smasher from the former and some deep and downtempo otherworldly sounds from the latter. They also organise the Crux series of audio-visual events to which the label is affiliated.

The label aims to push fresh sounds which defy simple categorisation – tracks for open-minded lovers of electronic music from musicians who draw influences from a wide pool of sources.

More info can be found on earstothefuture.org
This label is affiliated with the Crux live-audio-visual events in London: www.crux-events.org

All music production and mixing by the respective artists.
Artwork by the amazing Beeple – beeple-crap.com
Mastering by Binary Feedback - binaryfeedback.com

Ears to the Future London, UK

Bandcamp Daily  your guide to the world of Bandcamp